In The Home Brittany Runs A Marathon

The best kind of crowdpleaser - one that earns every emotional beat

A whip-smart comedy. Satisfying and cinematic in all the ways a good rom-com should be. 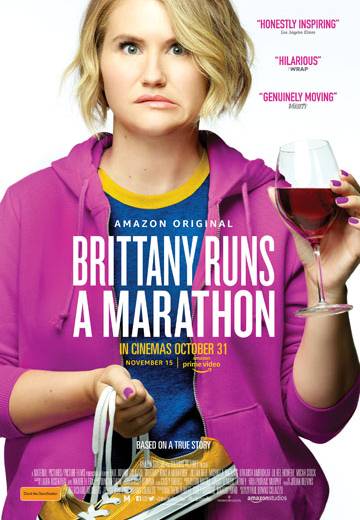 Hilarious, outgoing and always up for a good time, New Yorker Brittany Forgler (Jillian Bell) is everybody’s best friend ― except maybe her own. At 27, her hard-partying ways, chronic underemployment and toxic relationships are catching up with her, but when she stops by a new doctor’s office to try to score some Adderall, she gets slapped with a prescription she never wanted: Get healthy. Too broke for a gym and too proud to ask for help, Brit is at a loss, until her seemingly together neighbour Catherine pushes her to lace up her Converse sneakers and run one sweaty block. The next day, she runs two. And soon, after finishing her first mile, she sets an almost unthinkable goal: running in the New York City Marathon.

Award-winning playwright Paul Downs Colaizzo makes his directorial debut with Brittany Runs a Marathon, an uproarious, irreverent and surprisingly emotional comedy inspired by real events. The irresistible cast, led by Jillian Bell, lends heart and soul to this inspirational story of a party girl who finally finds real friends — and dignity — by taking control of her future, one city block at a time. 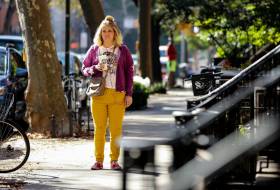 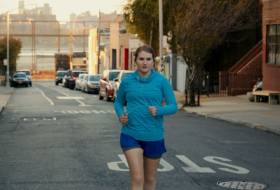 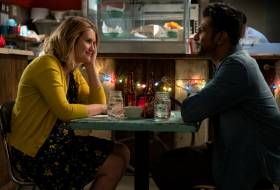 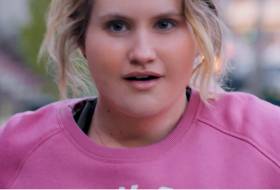 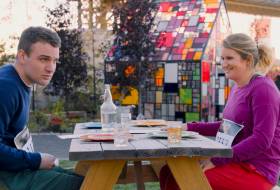 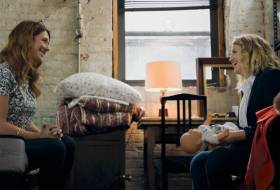 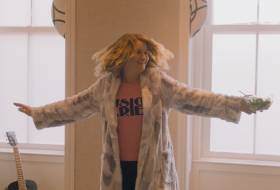 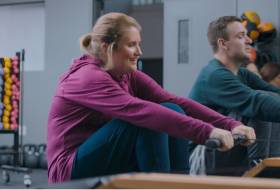 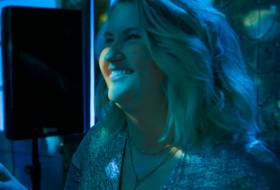