In The Home Australia In Colour 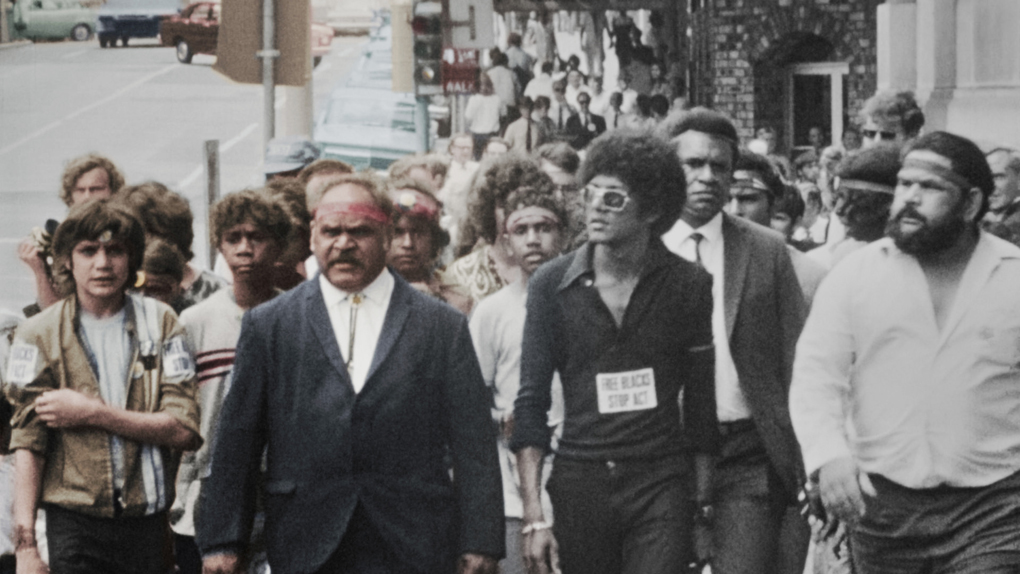 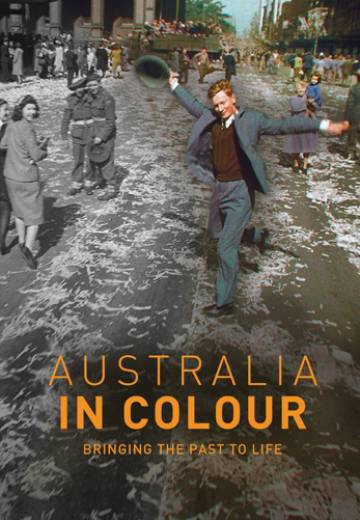 When colour is applied to the black and white footage of Australia’s film archives, the footage comes to life in a way never seen before, inspiring a new look at Australian history.

This four-part series carefully curates familiar footage, touching home movies and never-before-seen archival material to chart how Australia developed as a nation. From the oldest surviving footage captured in Australia in 1896 in Sydney’s Prince Alfred Park, to the beginning of colour television in the mid 1970s, each sequence is lovingly restored and colourised. The effect is remarkable, bringing to light history that is both iconic and deeply personal.

The landscape of our collective memories is revealed. From the foundation of modern Australia when six British colonies unite to the arrival of Antarctic explorer Douglas Mawson, amongst the first heroes of the new nation. We relive a time when Ned Kelly was the first hero of the silver screen. We see some of the quarter million men who fought in World War I, made all the more vivid in colour. We take a look at the evolving role of women in the workforce and their struggle for equal rights, from the right to equal pay to the right to drink in public bars and the right to not wear pantaloons when swimming.

The series also reflects back on uncomfortable moments in the treatment and characterisation of Indigenous people and non whites. It charts the gradual changes in these attitudes through the 1960s and 70s.

Through the decades, the series reveals how Australia finds its voice as a nation. From the White Australia Policy of 1901, to the “populate or perish” slogan of the 1940s; from the spirited protests of the 1960s to the very first hints of modern multiculturalism in the 1970s.

The series has been meticulously researched, including the historical accuracy of the colours themselves. Every sequence has been curated and carefully considered. The result is a remarkable, fresh vision of history that reconnects us with our past in a way that no other medium can. 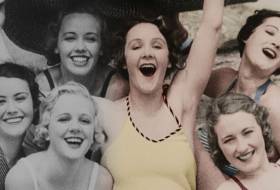 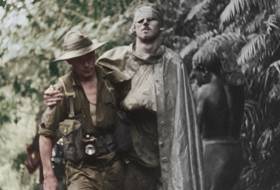 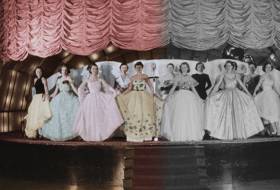 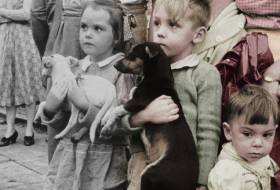 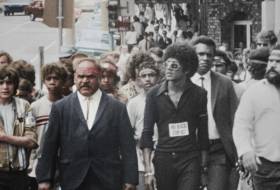 Rolling Stone: Stories From The Edge