In The Home Attila Marcel 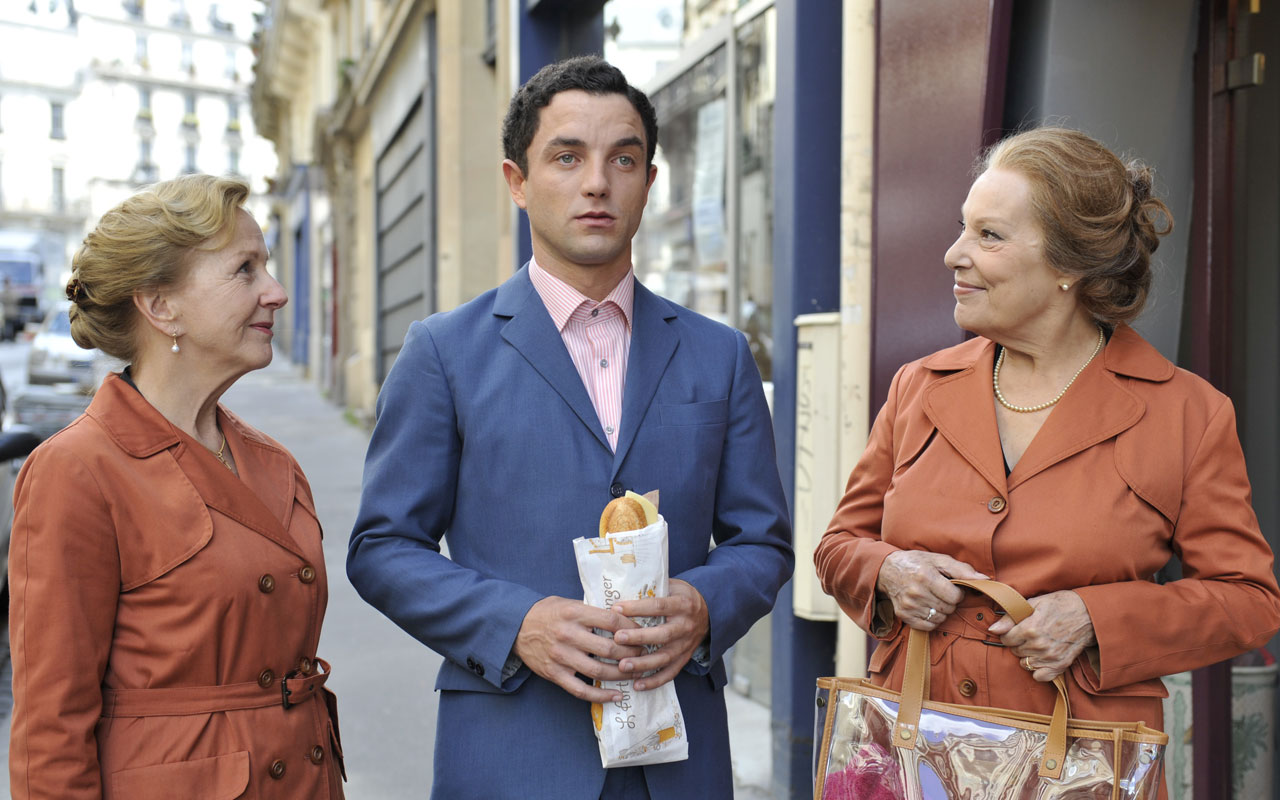 It's impossible not to be charmed by the off-kilter comedy 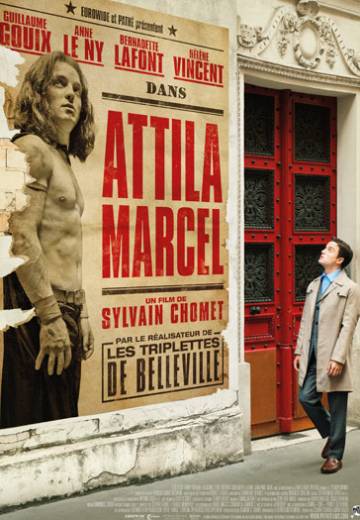 Until now, Paul’s existence has been sheltered and strange. The thirty-something man has lived all his life in a drab Paris apartment with two aunts and a daily routine of constant piano practice. When Paul meets an eccentric neighbour and tries her herbal brew, he uncovers deeply buried childhood memories – and a key to unlocking the great mystery of his life.

Attila Marcel is the first live action feature film by writer-director Sylvain Chomet, the celebrated creator of animated hits The Triplets of Belleville and The Illusionist. Full of music, dance sequences and colourful production design, this whimsical tale takes its heightened reality cues from visionary modern directors such as Jean-Pierre Jeunet and Michel Gondry.

The César nominated Guillaume Gouix (star of Mobile Home of the 2013 Festival) stars as both the man-child Paul and as Paul’s father, the titular Attila, in flashbacks. Hélène Vincent and Bernadette Lafont play the smothering aunts, and Anne Le Ny is the odd neighbour, Madame Proust. This is a charming, feel-good film about memories and growing up, that is sure to delight.

Cycling with Moliere (Digital Only)

Bright Days Ahead (Digital Only)