In The Home Almost Christmas 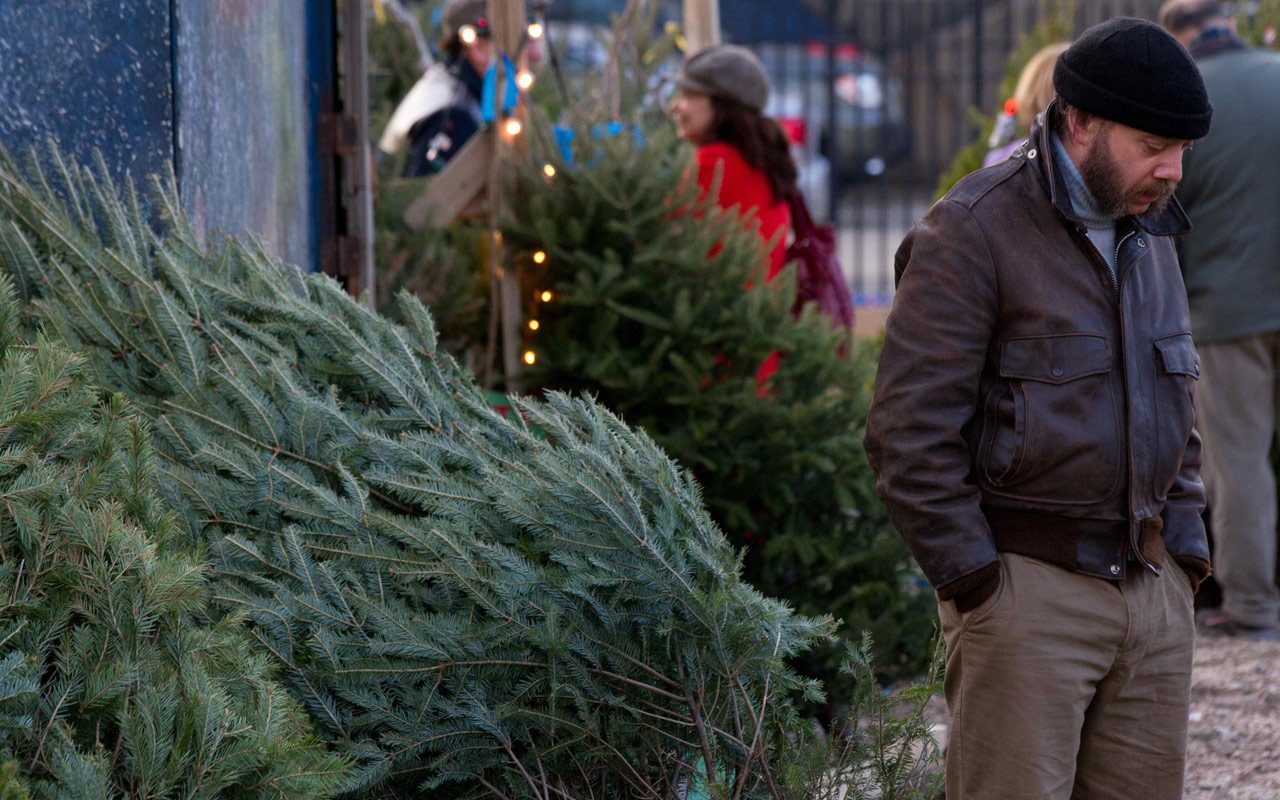 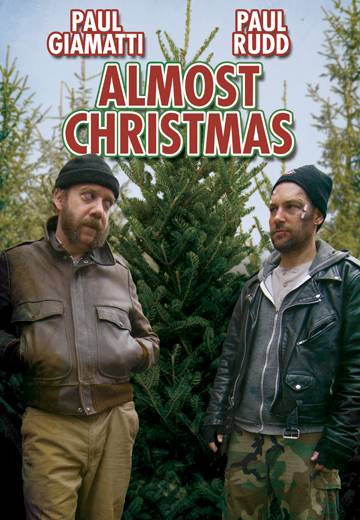 Almost Christmas is the offbeat story of two French Canadians who travel to NYC under unusual circumstances during the holiday season. Though they fail in their attempts to make money selling Christmas trees on the streets of Brooklyn, they discover much about themselves in the process. 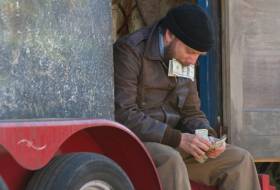 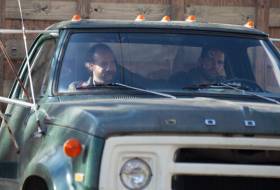 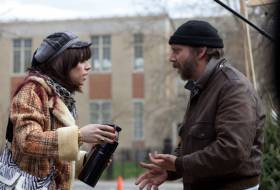 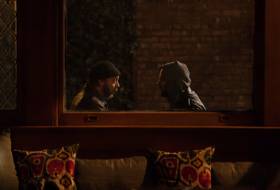 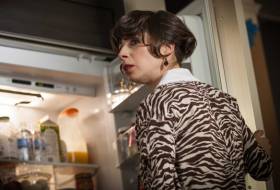