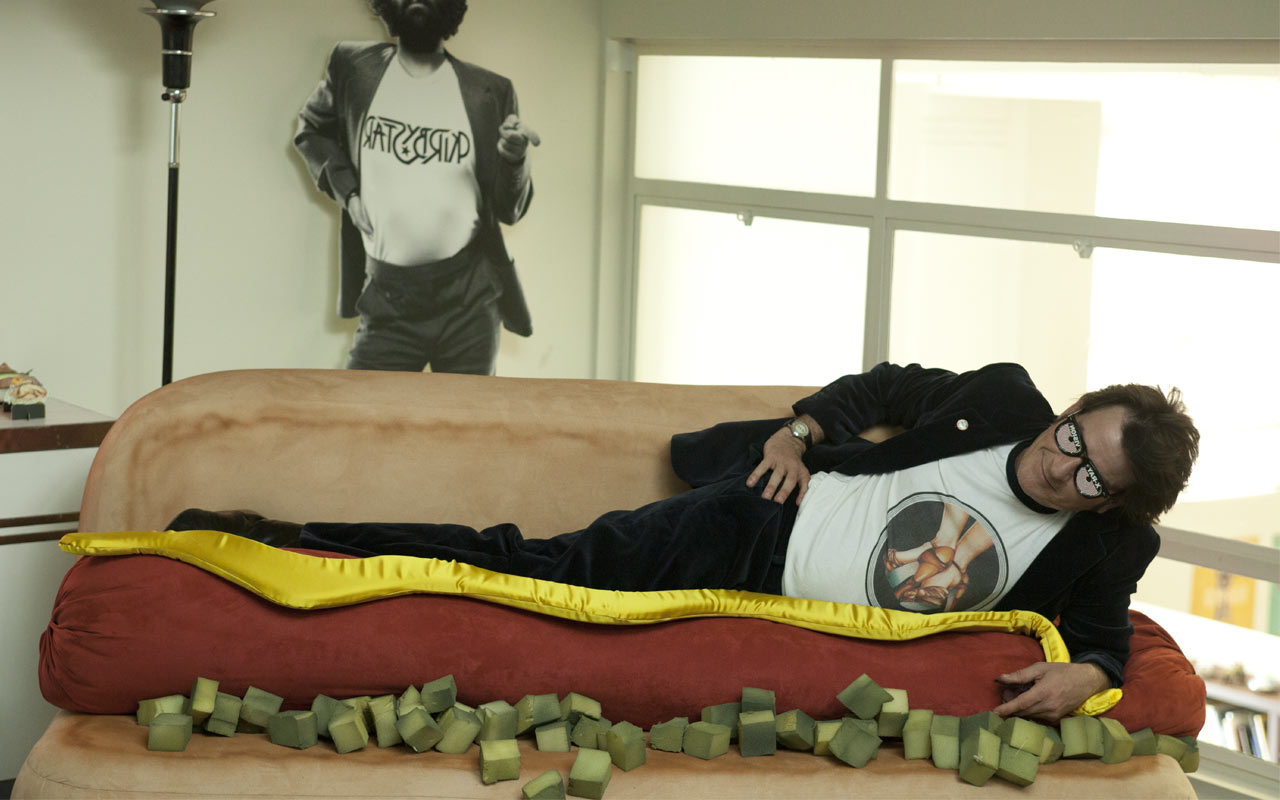 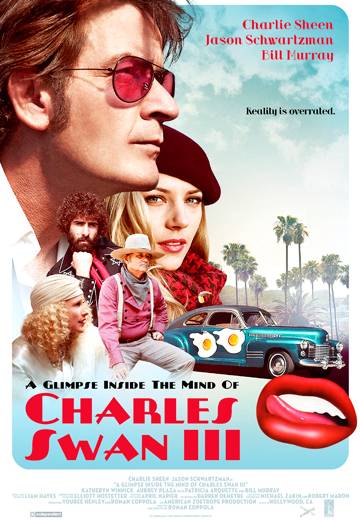 Set in a stylised Los Angeles, A Glimpse Inside the Mind of Charles Swan III is a playful comedy of lost love, friendship, revenge fantasies and Brandy Alexanders. Charles (Charlie Sheen) is a successful graphic designer whose fame, money and charm have provided him with a seemingly perfect life. When his true love, a perplexing beauty named Ivana, suddenly breaks off their relationship Charles’ life falls apart and he swirls into a downward spiral of doubt, confusion and reflection. With the support of his loyal intimates 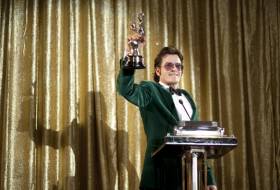 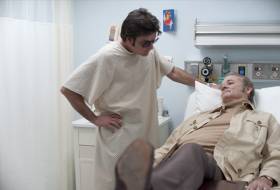 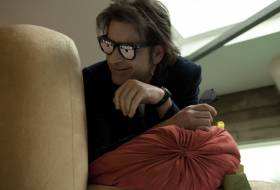 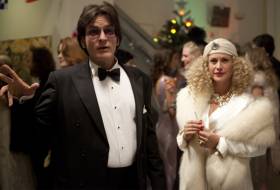 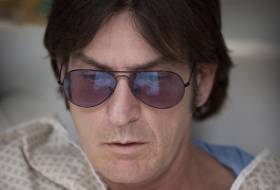 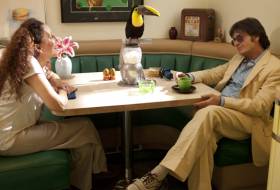 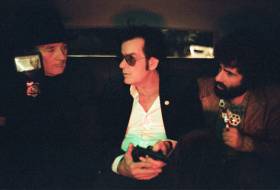 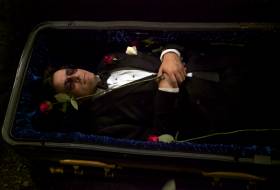