In The Home A Dog And Pony Show 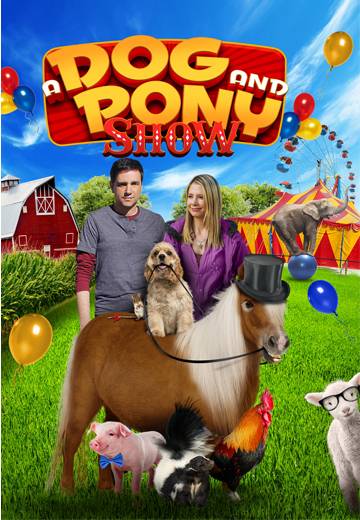 Dee Dee is the world-renowned show dog and star of a circus act called “Dog and Pony Show.” Her problem is that her ego is even bigger than her fame. So when Dee Dee is accidently locked in a warehouse while the circus is moving locations, her performing partner (Porter), the Pony in the act, leaves her abandoned to try and steal her limelight for himself.

A rival circus, headed by EVILynne (often rightfully referred to as EVILynne) is trying to dognap Dee Dee because she knows this talented dog will attract a crowd to her struggling circus. While Dee Dee is forced to hide out from EVILynne, she finds herself on a farm owned by Aaron and his son Billy, who have recently settled here after leaving Boston when Billy’s mom died.

This farm is in shambles and about to be repossessed by the bank because the horse (Wally) won’t put the plow because he is a hypochondriac. The rooster (Buddy) has narcolepsy and won’t crow at dawn, the cow (Thelma Lu) won’t give milk, the pig is OCD and won’t get in the mud and has a constant sunburn, the chickens won’t lay eggs, and there is even a snake with a lisp. 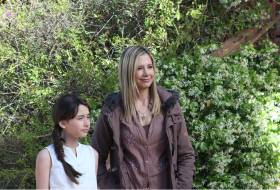 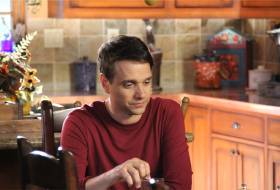 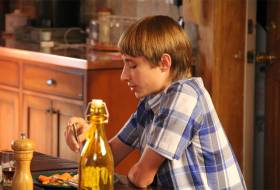 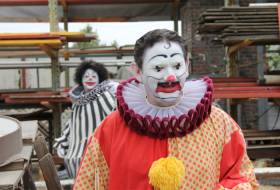 The New Legends of Monkey

Pudsey The Dog: The Movie